Founded 1967
Rating
No ratings yet.

Bahrain School is the only DoDEA school in the Persian Gulf area. The closest DoDEA school to Bahrain School is George C. Marshall School in Ankara, Turkey. It provides education primarily to the children of the United States Navy stationed in Bahrain, but historically, about half of the student body has been local enrollment, usually the dependents of diplomatic personnel and ARAMCO employees, as well as Bahraini citizens. The Navy dependent population declined in July 2004 when dependents were sent home due to security concerns. In July 2009, dependents were again authorized to return to Bahrain.

As of 2013, there were 435 total students enrolled in both the middle and high schools, with 69% of the students in grades 10 to 12. 57% of the students at the time were American citizens, with the remaining 43% representing approximately 68 countries. 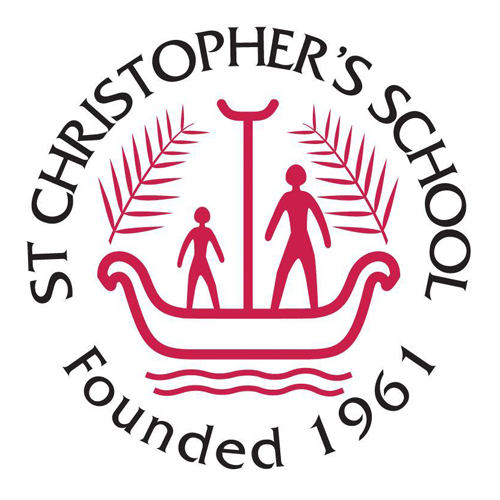 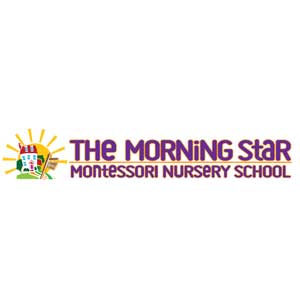 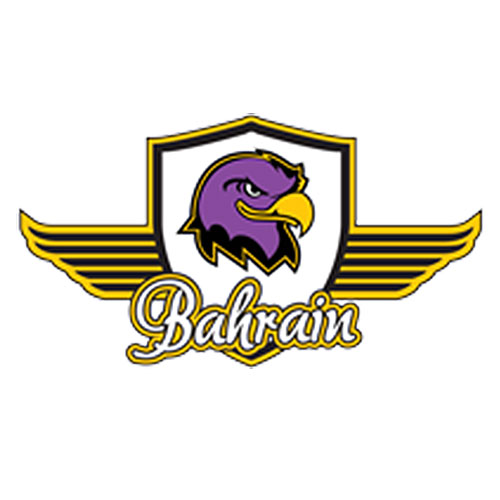